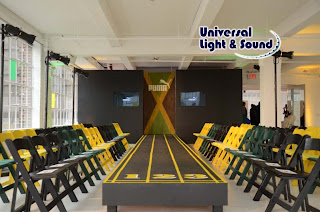 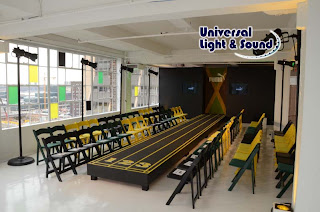 Universal Light and Sound provided the Sound, Lighting, and AV equipment used for Cedella’s NY fashion show and media debut of the new line of clothing that will be released this summer with Puma and used by Jamaica’s Olympic team. 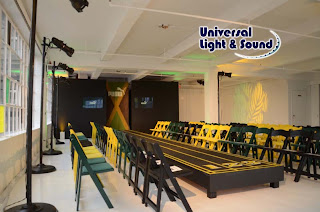 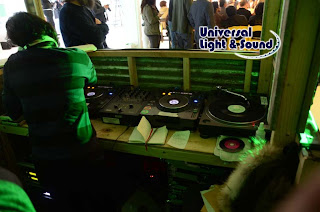 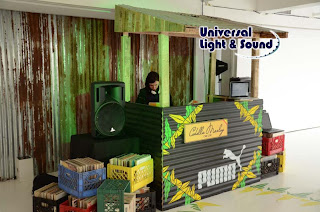 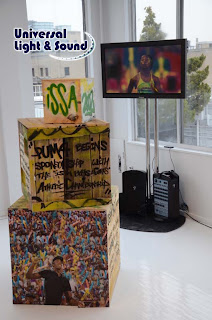